The Bard and the Bhoys by John McGill

My thanks to Quoyloo legend John McGill, teacher, writer and raconteur, for bringing his wry humour to the blog with a tale of mischief from George Mackay Brown.

The Bard and the Bhoys 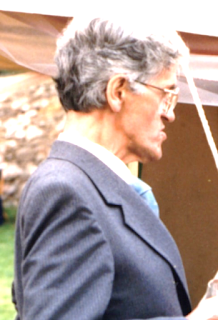 Alas, poor Babs. In an act of kindness to the  rookie blogger, she gives him leave to expatiate on  any topic that takes his fancy. In case that might be a bit daunting, she offers a short list of possibilities, all of them quite enticing, finishing with ‘even Celtic FC, if you must ’

This is a story about Glasgow Celtic. It is also a story about our famous Stromness poet, dramatist and storyteller, George Mackay Brown, to whom I send felicitations in this his centenary year.

George took a highly benign interest in the fortunes of the great football club.  This, to Glaswegian like me, seemed to be quite naturally concomitant with his Roman Catholicism, but I think the football fervour went way back to his boyhood, long predating his fascination with the doctrines and rituals of the church. Concomitant with both was his fondness for the Irish rebel songs much favoured by the Celtic faithful and now prohibited in Scottish law.

One Saturday evening around 1970 we were at Hopedale Stromness, a dozen or so of us, enjoying the limitless hospitality of the Bevan family. At a pre-arranged signal, George and I with a couple of the younger members of the household slipped away from the main company and crossed the hall to the TV room to watch the highlights of the Old Firm match that had taken place at Celtic Park that afternoon. In deference to his seniority, George was given the big comfortable armchair, with the rest of us, I seem to recall, spread around on the floor.

Quite early in the first half, Rangers scored. One half of the mighty stadium (in those days it could house about 80,000 spectators, most of them standing jam-packed on the terracing) was plunged into silent gloom, while the other erupted with unconstrained joy. The TV cameras lovingly panned the celebrations of the Rangers fans, a heaving sea of blue and white.

George was horrified. ‘Oh dear,’ he said. ‘That’s frightening – all that fanaticism, all that hatred, such hatred. Very frightening.’

About ten minutes later, Celtic equalised.  The scenes of celebration and desperate grieving were played out in reverse, and the cameras panned the great tumultuous sea of green and white at the Celtic end.

We all turned to the great man, waiting for his comment. He swallowed his mouthful of home brew, smacked his lips in his characteristic manner, settled back in the comfy chair and said: 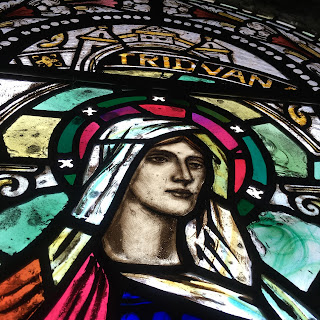 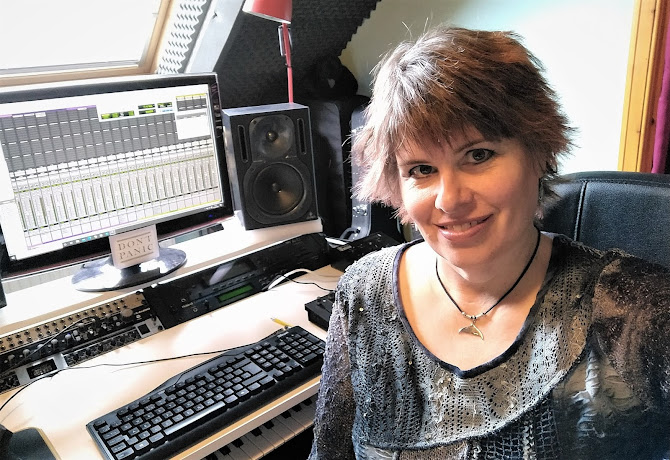 In Quoyloo we are incredibly fortunate to have many talented individuals. One such is musician Kathie Touin Brown. Originally from 'across the pond', Kathie gives us her view on life in Orkney in 2020 and how she has adapted her musical schedule.     Throughout lockdown, and the easing of restrictions, there have been vast differences in how people react to isolation and various levels of confinement.  Speaking for myself, I know that if my husband and I were still living in our London flat we both would have gone slightly mad and probably ended up with one of us locked in the bathroom and refusing to come out until it was all over. Which wouldn't have worked as there was only one bathroom.   But living here in the Orkney Islands, I've been very lucky. We have nearly an acre of land, with plenty of plants, trees and flowers that need looking after, and many entertaining avian visitors, including starlings and sparrows demanding food. Swallows nested in our garage aga
Read more

Dragon in the Snow 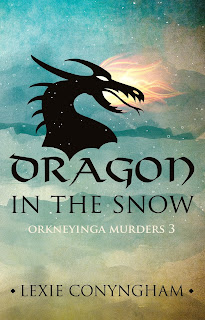 Chuffed to bits as author Lexie Conyngham has agreed to be a guest blogger this month. A big Quoyloo welcome to Lexie as she reveals a little of her new Orkneyinga Murders novel, Dragon in the Snow, currently   on pre-order.                                               Brilliant cover and here is what Lexie has to say about it, her previous books and falling in love with Orkney. Thank you, Babs, for asking me to do a bit for your blog! I’ve been travelling to Orkney for work and pleasure for twenty years and more, and every time I land or disembark it’s hard to wipe the smile off my face! What do I like about it? Well, obviously the people I’ve met have been friendly and resourceful, the scenery is beautiful, there is archaeology and history in every square inch, the wildlife is wonderful. But there’s something more than that – for many people, even when they first set foot on the islands, there is a strange, familiar, sense of coming home. A sense of things working the way
Read more